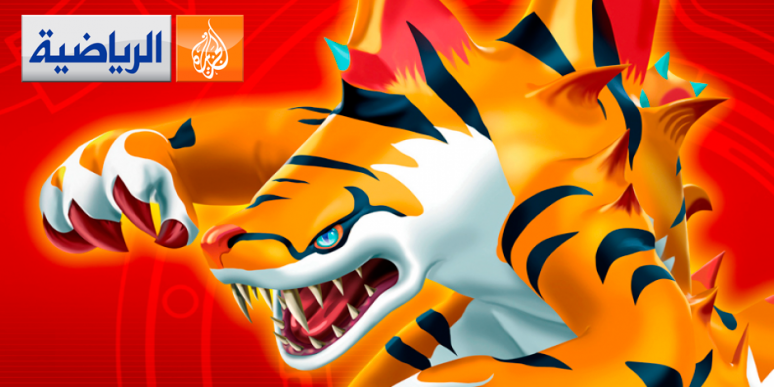 Ahead of BRB Internacional’s presence at the forthcoming MIPCOM in Cannes on 13-16 October, the Spanish distributor has announced a new deal with Al Jazeera through which it will take Invizimals to the Arab audience. 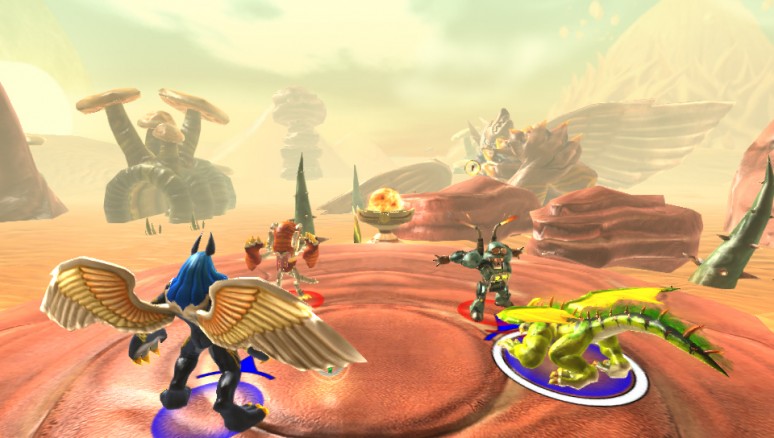 Full saga gets a digital re-release on PS3 and PSVITA

View all the open positions